Native New Yorker Carl Allocco’s music has been described as a hybrid of early ’60s pop and ’70s acoustic, with the lyrical intensity of Dylan. Evocative of the Beatles, Carl’s musical career was launched in the mid-80s with original eclectic rock, recorded for RCA with the band Dreamer, and then with MCA in the late ’80s with the band Carl and the Passion.

He recorded his first solo CD, Gray, independently in Nashville under the pseudonym “Charlie Dog.” With his unique, emotionally-fluent voice, Carl delivers his trademark insightful lyrical observations in the song “Somebody Like You”, off of Gray, which finished at the top of the John Lennon Songwriting Contest. Carl brought his music and raw, honest stage presence to live venues throughout the north and southeast.

Carl’s second independent release, Goodbye Charlie Dog includes the inspirational track “Living”, a celebration of life and its many changes. After the release of Goodbye Charlie Dog, Carl traveled to Holland, reflecting and writing under the Van Gogh sky until his move to Nashville in 2003. The CD Odds and Endings represents a collection of lost gems written and recorded over the last ten years, while Pure and Simple offers a collection of songs written in Nashville.

Carl continues to write, record, and perform his own music, and is currently working on a collection of songs to be released in early 2023. Since 1996 he has been a prolific songwriter with the Songs of Love Foundation, a non-profit organization dedicated to using music to lift the spirits of children with life-threatening diseases. Carl has written over 7000 songs for children through Songs of Love. 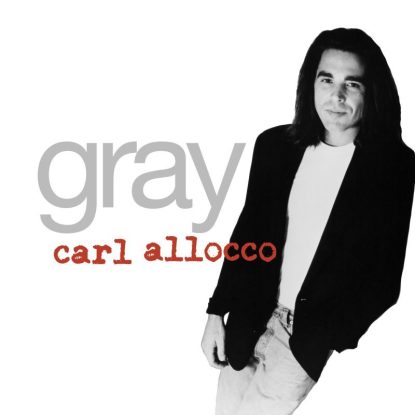 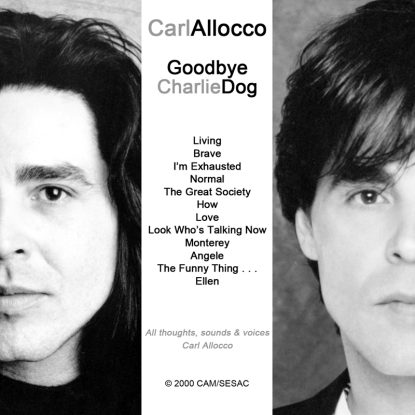 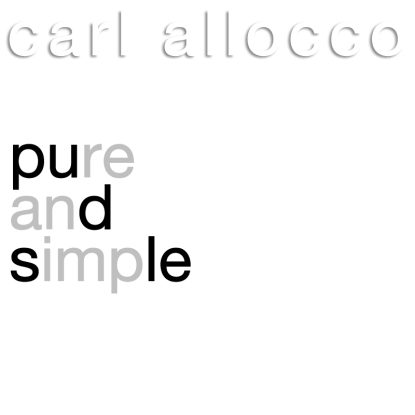 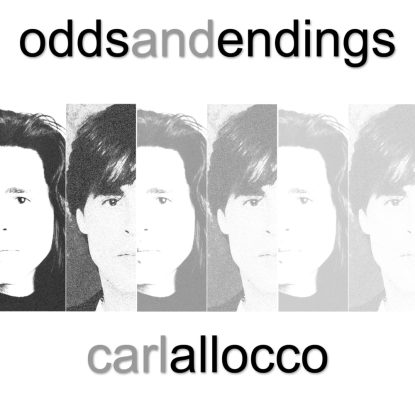 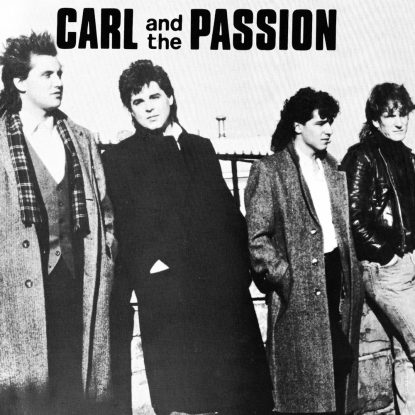 Carl and the Passion

by Carl and the Passion 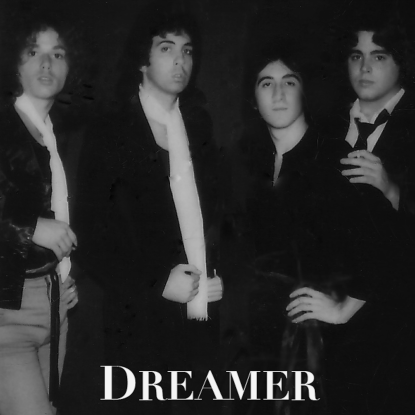 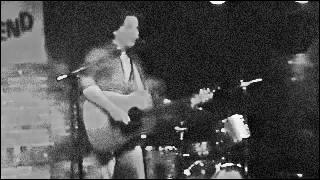 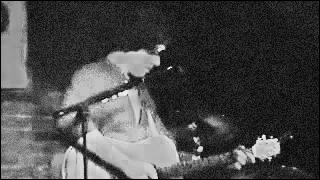 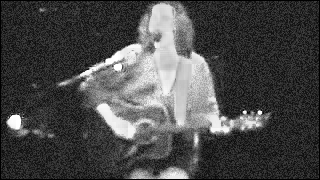 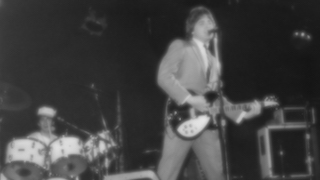